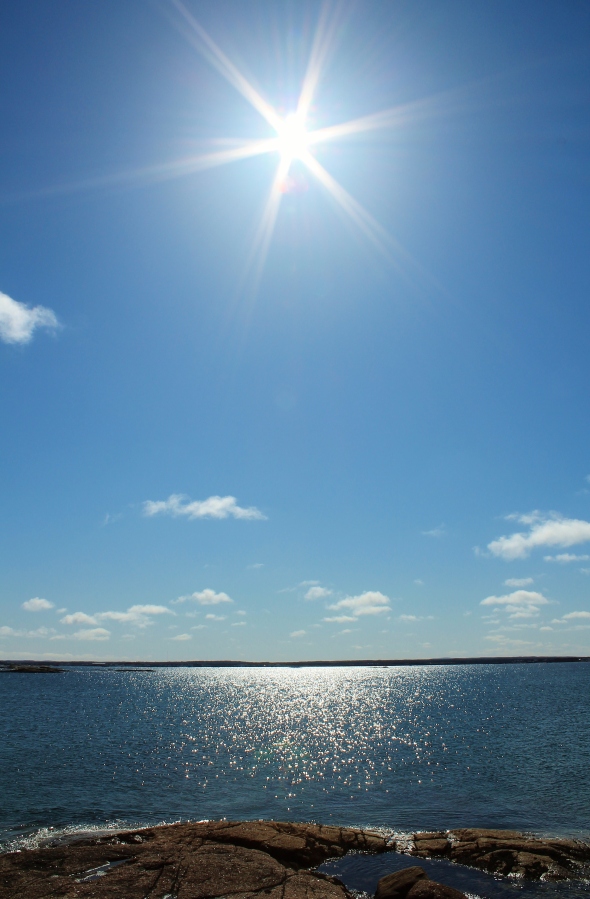 “I could make you happy, make your dreams come true
There’s nothing that I would not do
Go to the ends of the Earth for you
To make you feel my love.”

Bob Dylan wrote it. Billy Joel, Garth Brooks, Adele, Neil Diamond, and many others recorded it. These talented singers knew a great song when they heard it.

Make You Feel My Love has been one of my favourite love songs ever since Dylan released it on his 1997 album, Time Out of Mind. As it happened, that was the same year he came to perform two shows at St. John’s Memorial Stadium here in Newfoundland, one of which Paul and I attended.

A little side note here about that concert: My daughter Denise was in class during her last year of high school when she heard through the student grapevine that Dylan was coming to our fair province. Knowing full well how big a fan her mother’s fiancé was, she phoned Paul from school on her lunch break to be the first to blurt the good news. Needless to say, we were elated and scored our tickets right away for the show. But as excellent as the concert turned out to be, Paul remembers that phone call with a special fondness. It showed him how much his stepdaughter cared.

Nowadays I like to tease him about the song and how I identify with the lyrics in the last verse shared above. I am reminded of how I followed him to Newtown five years ago. Now tell me, what could be more proof of my love and loyalty – to make him feel my love – than to go to “the ends of the earth” that is Perry’s Point, a wild piece of land that juts out into the cold North Atlantic? 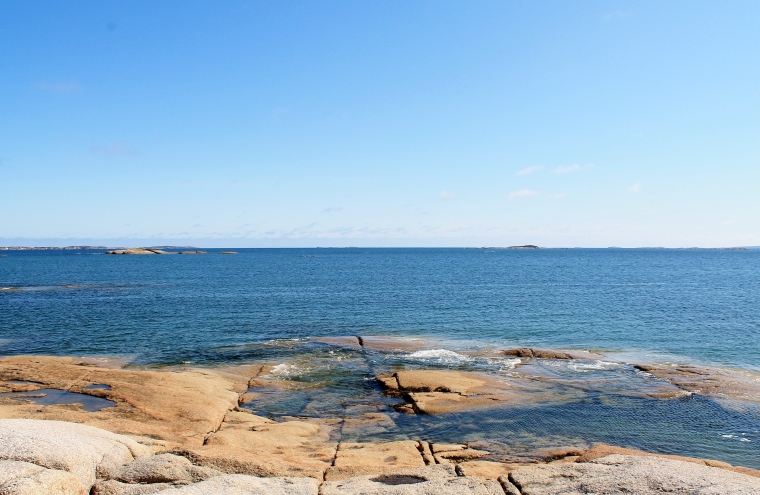 21 thoughts on “The Ends of the Earth” 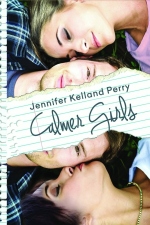 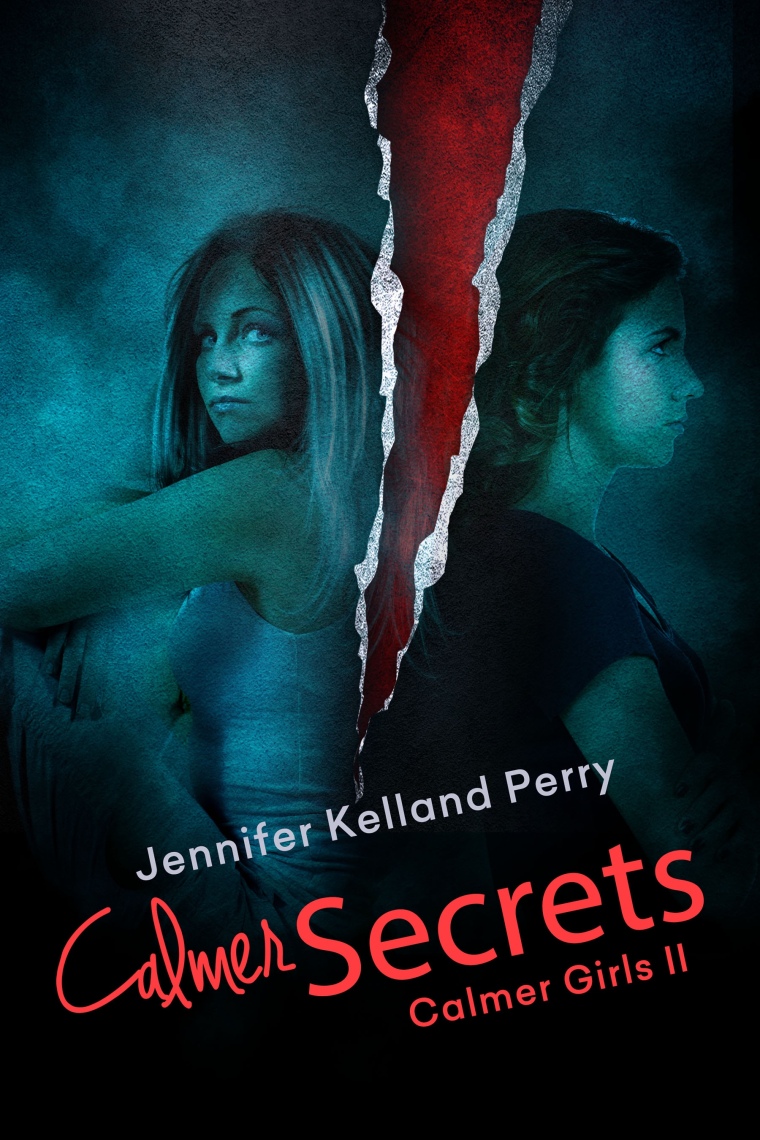